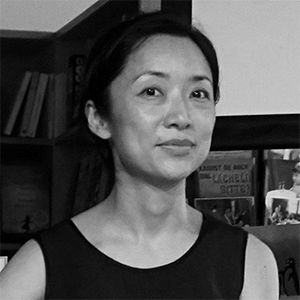 Ying’s current research situates itself at the intersection of architecture, urbanism, and visual art. She analyzes how the recent proliferation of contemporary art spaces, exemplified by the popular media’s touting of a ‘museum boom’ in the Global East, and also the artists’ studios and independent art spaces within the ecologies, manifests the shifting terms of the social contract under rapid economic transition in cities such as Shanghai, Hong Kong, and Singapore. Her past research on the urban transformations of Shanghai, contextualizing contemporary developments in the institutional frameworks and historical legacies of the city, was published as the book Urban Loopholes: Creative Alliances of Spatial Productions in Shanghai's City Center in 2017. In her research, she probes how universalist theories from informality to creativity, heritage conservation to gentrification land in the specific contexts and the diversity of geographies and political economies that have been long overlooked.