Style has long been a reviled concept in architecture. From Mies van der Rohe equating style with formalism, to Rem Koolhaas parroting Le Corbusier’s ‘The “styles” are a lie’ in the S,M,L,XL glossary, style has been viewed with suspicion by architects and historians for most of the twentieth century. The scepticism persists. Apart from a brief comeback in the 1980s, the term still seems to ring with modernist allegations of lie, deceit, and historicist masquerade.

Modernist critique notwithstanding, style was for centuries a way of dealing with meaning in architecture and a subtle vehicle for thinking about architecture’s referentiality and historicity. Whether one studies nineteenth-century style theory or twentieth-century anti-style rhetoric, the centrality of the concept to modern architectural culture can hardly be overestimated. All the more curious, then, is the conspicuous lack of interest in style among contemporary architectural historians.

This issue investigates style as theory and practice. The contributors trace the formation of the modern concept of style in architecture; investigate the particular idea of history underlying it, and probe into key examples of style at work. They show how style has served to reconfigure time and place, and reveal the complex temporality at work in architectural style.

The Performative Character of Style

The Style Empire and its Pedigree: Piranesi, Pompeii and Alexandria 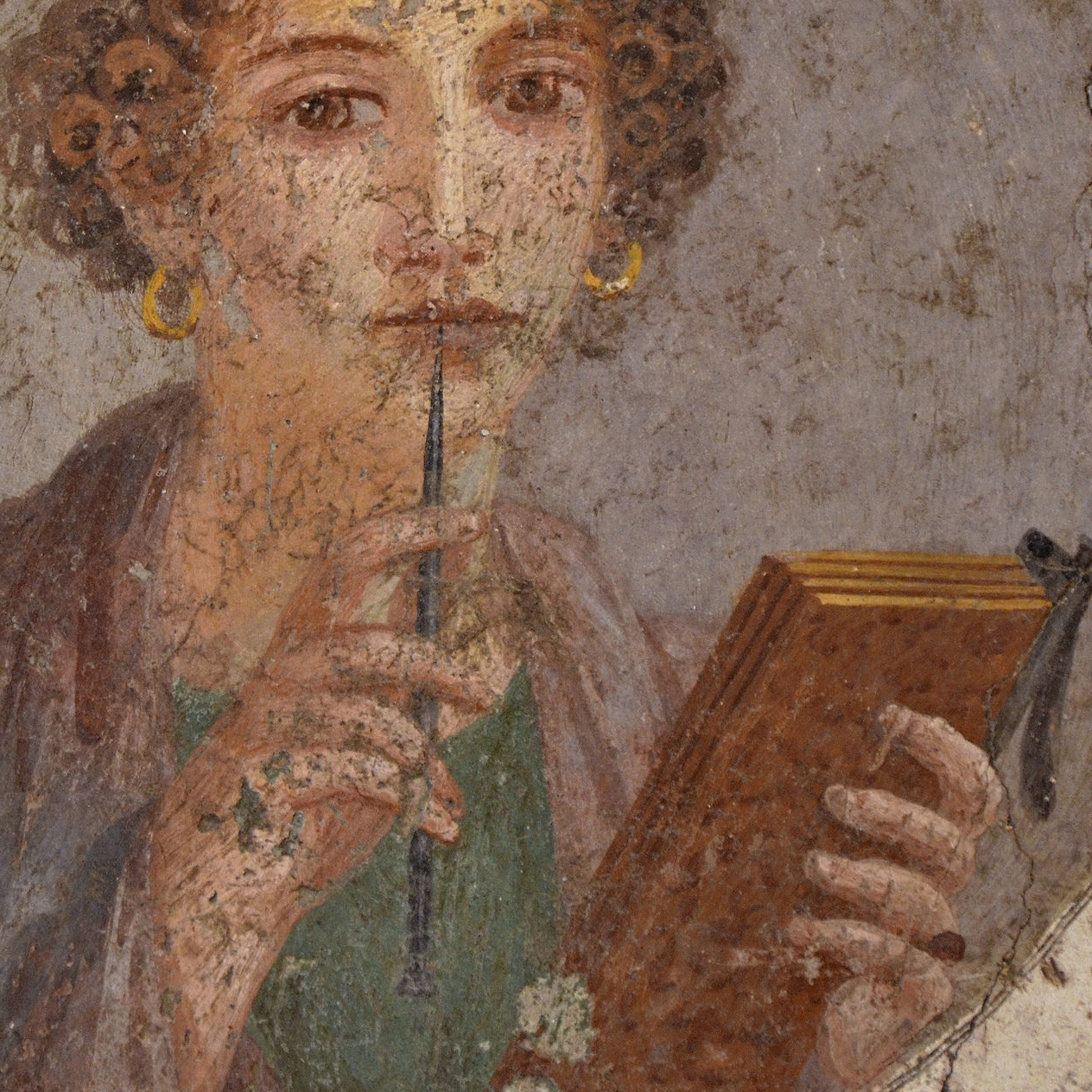 Style: Notes on the Transformation of a Concept